Inspire others with your work and they’ll talk about it. 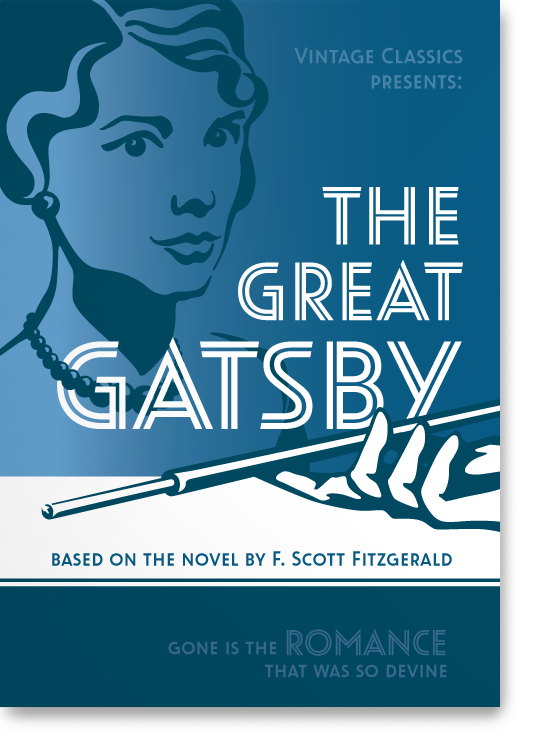 Oskar – A timeless homage to the early 20th century

Bold Monday, a type foundry based in The Hague, the Netherlands, released Oskar, a wonderful new font family designed by Paul van der Laan. They asked me to create some examples of possible font applications. It represented a fantastic opportunity to express my great esteem for a good-looking, well-made font, in combination with different illustration styles, depending on the subject. The posters are completely fictitious. The book cover had to be one of my favorite books.

Oskar comes in two stylistically different versions and three weights. For each version, there is an inline style, making it unique while offering greater versatility and thus more creative potential. Initially drawn for lettering, the following examples show that the font has become a fabulous headline font with an unmistakable association to its origin, while preserving its modernity. 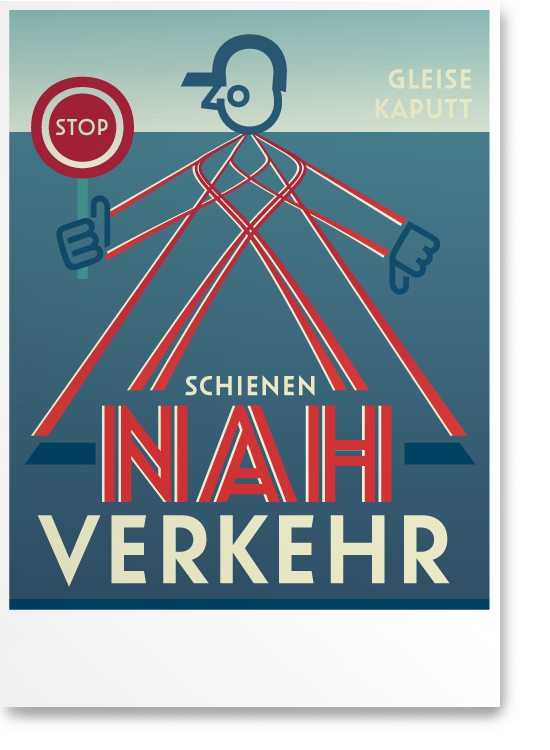 In my imaginative yet pragmatic way of thinking, I can inspire you to find simple design solutions for your chosen means of communication. Listen to what clients are saying about my work on Behance or LinkedIn. Contact me if you’d like me to inspire you.